In The Warrior’s Path, Masolon had quite a journey across five out of six Goranian realms. Let’s have a look at the kingdom he spent most of his time in so far (before the release of Queen of Rebels) 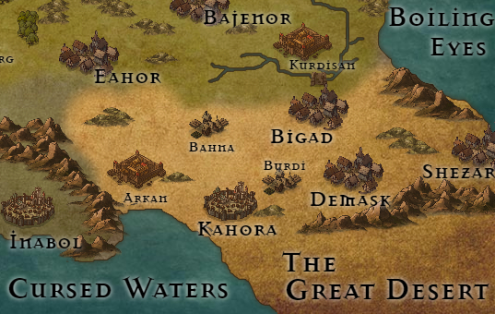 Murase is blessed with warm winters and cursed with hot summers. Some attribute its weather to its proximity to the sun that rises from the east. Others believe that the hot air in Murase comes from the gate of hell that lies at their southern borders; the Great Desert. According to the Tales of Gorania, the Great Desert is ten times hotter than Murasen desert, making the Murasen desert a paradise if compared to it.

Most of the Murasen terrain is sandy, except the Green Crescent that surrounds the Blue Crescent River. The castle of Kurdisan was built to defend the arable land against the endless raids of the Mankols who claim their ownership to the Green Crescent.

The nomadic tribes are actually the rulers of the Murasen desert, making traveling from a city to another without strong guard a suicide. One great clan among them is the fearful Ghosts, who resemble night beasts in their ability to see in the dark.

One thought on “The World of Gorania: Murase” 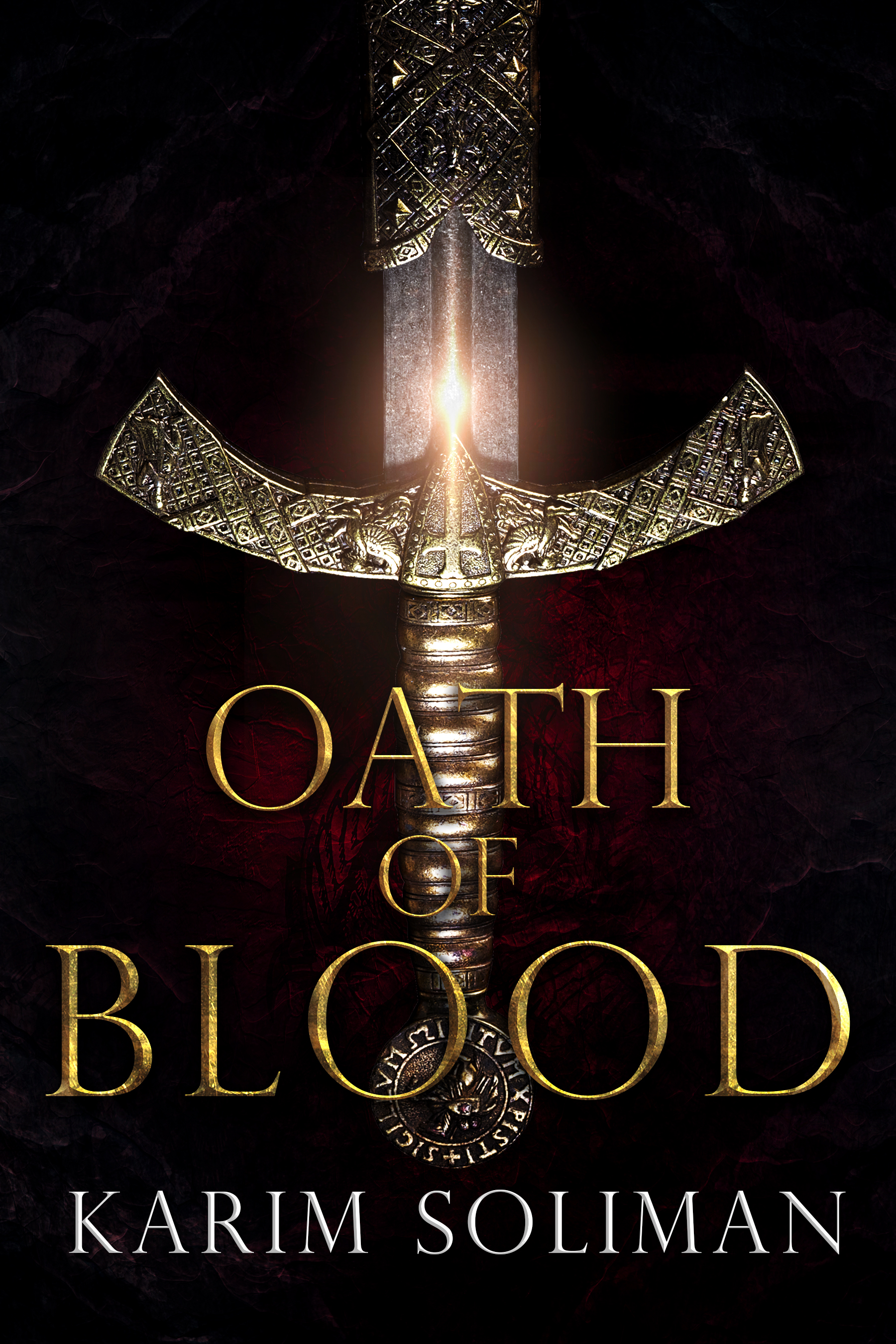