The waiting is almost over, folks. Yesterday I just typed the last word in Kingdoms of Ash, the fourth and the last book in my fantasy series Tales of Gorania. 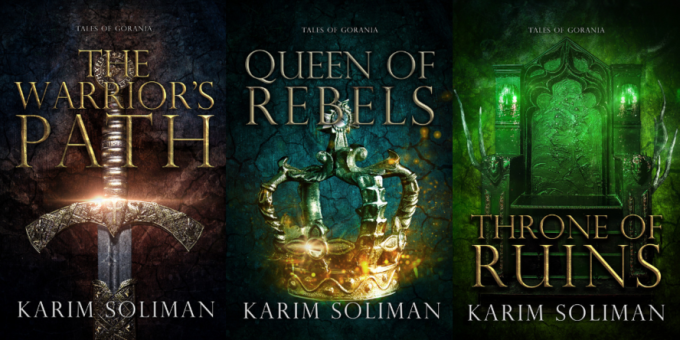 Though Kingdoms of Ash is yet to be edited and revised, it will probably be the second longest book in the series. Currently, its word count is 120K words, which is below Throne of Ruins (126K words) and higher than Queen of Rebels (110K words).

Release date is not confirmed yet, but most likely, it will be next March.