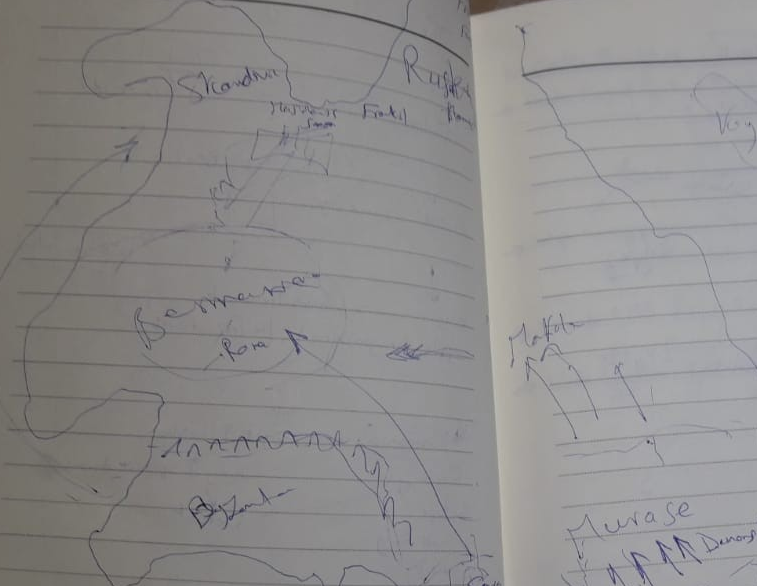 Sketching horrible maps with vague arrows on them is a critical ritual in my plotting process. But unlike what you might be thinking; getting done with that ritual doesn’t necessarily mean that I know now where and when the main events of the story are going to happen. My characters defy me very often, and eventually, they are the ones setting the course for their journey.

While I can say that Army of the Cursed, released on February 23, has gone according to plan with a success rate of 90% (which is unprecedented by my standards), I can’t predict the same for its sequel. Interestingly enough, I’ve written 25K words of the first draft of Book 2, yet I can’t decide on its title. Should it be Tattered Banners or Broken Sigils?

Perhaps it’s you who is going to decide. Vote for your preferred title by tapping on it.

Thanks for your contribution! As I’m planning to release my “unnamed” book by the end of September this year, I guess I have enough time to choose a title for it.


Sale for fantasy binge-readers all over the globe

Two weeks ago, Tales of Gorania Boxed Set was on a Kindle Countdown deal on both Amazon US & UK (the only two marketplaces on which authors are allowed to make Countdown deals). This week, the boxed set will be on sale in the marketplaces shown below: 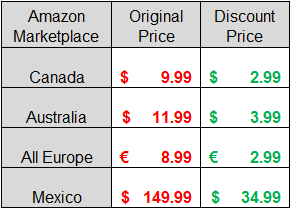 Interested? The button below will take you to your preferred Amazon marketplace.